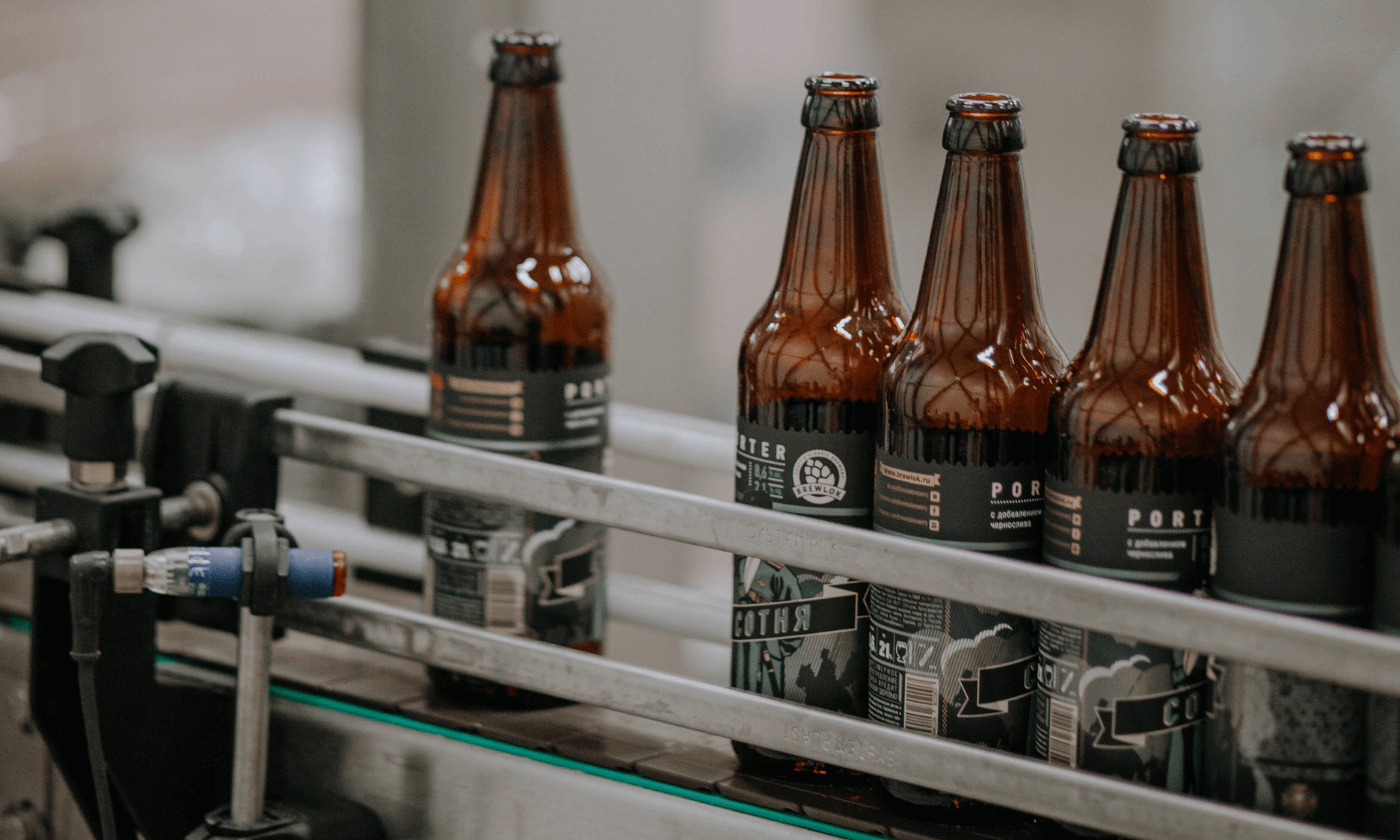 Long-term experience and examination helped us to estimate the prospects of the growing market of craft brewing in time. Two own craft breweries which are located in Voronezh and St. Petersburg are a part of the group. The portfolio of distribution extended to several dozens of craft breweries, and our managers became experts who are invited in jury of the largest tenders and festivals.

Brewlok — the brewery from Voronezh founded in 2015 by Maxim Bushin and Stanislav Belov. The brewery is proud of history and culture of the native land and country: fairy tales and bylinas, heroes and feats. Taking the best of the past, we create new, authentic, significant and relevant.

In 2016, according to the website "RateBeer","Brewlok" became "the best young brewery of Russia" then Baltic Logistics Group purchased a share in the project. In 2017 the decision on capital investments into brewery was made: production moved and increased capacities, a series of lines extended, significant collaborations appeared. Brewlok entered the Group and expanded sales channels. 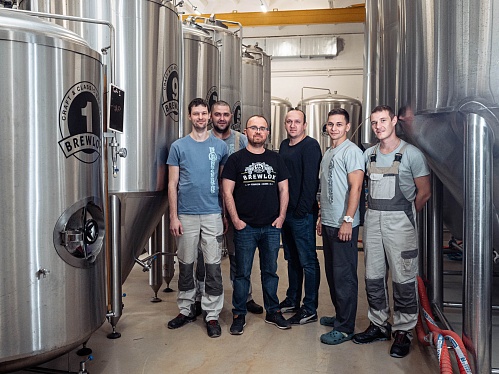 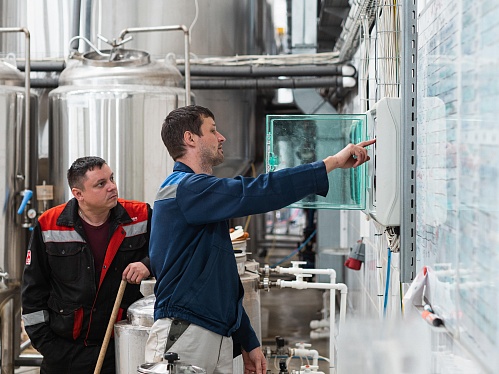 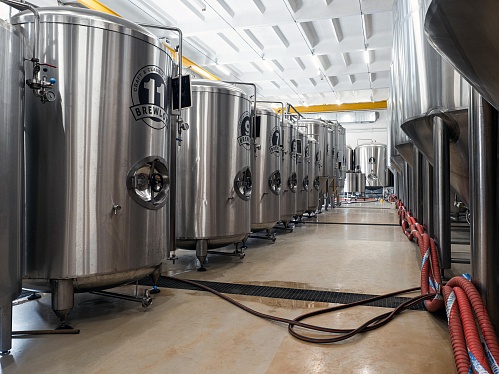 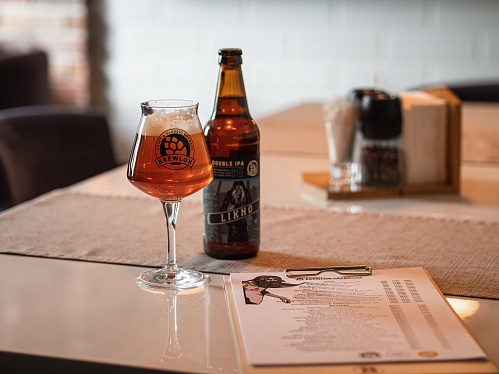 Delivery to the CIS, China, Europe and USA

Polnochnyi Project (ex Midnight) is the most rating craft brewery in Republic of Belarus.

The project was started by Alexey Fadeenko and Vladimir Askerko. The love to saturated tastes and ambitious experiments became philosophy of brewery thanks to what in 2017 the debut grade "Evil Grapefruit" was welded. In 2021 in St. Petersburg with the participation of Baltic Logistics Group own production was started.

The first places at festivals in Russia and personal invitation from Mikkel Borg Bjergsø to Mikkeller Beer Celebration Copenhagen confirms the correct vector of brewery development. 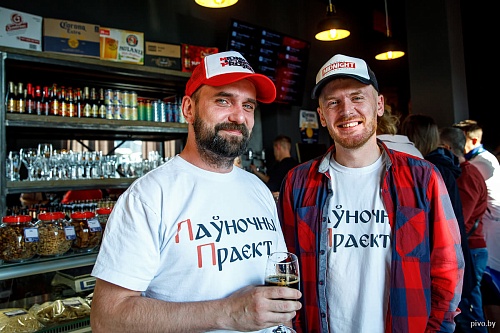 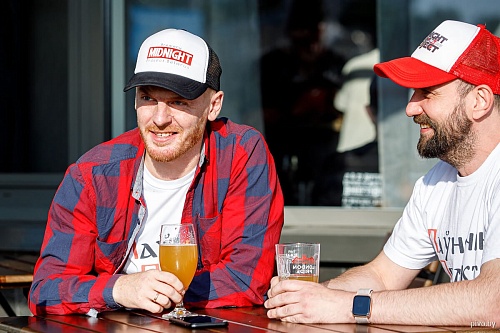 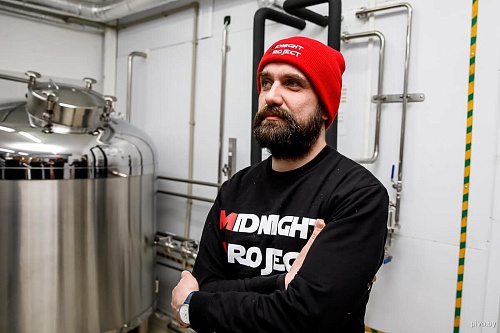 Delivery to the CIS, China, Europe and USA